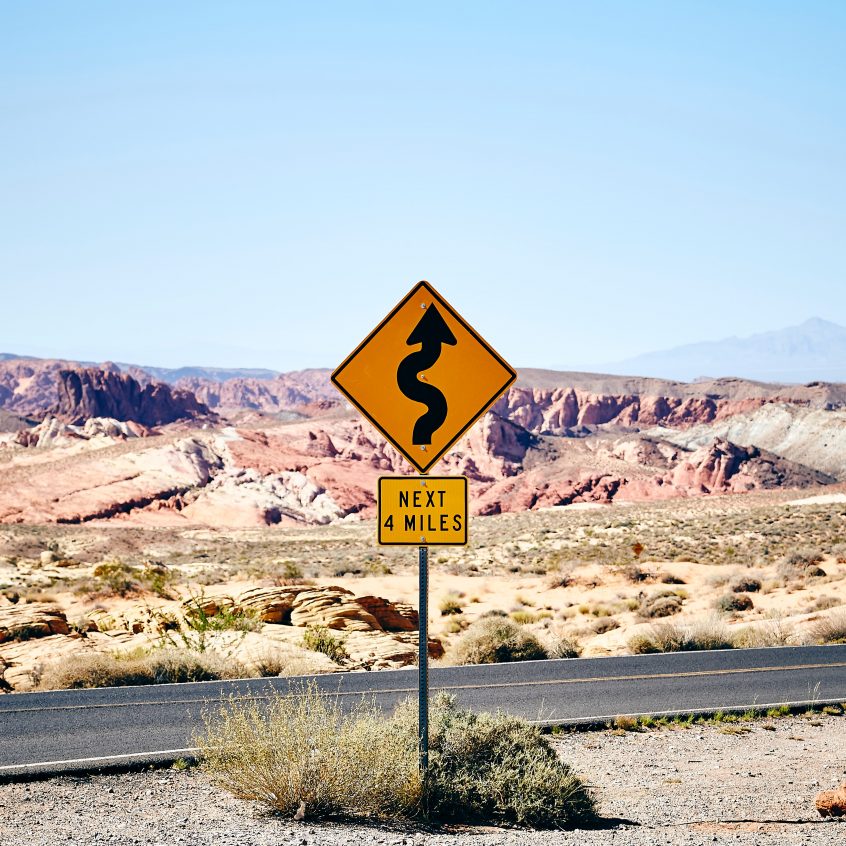 Our willingness to pivot, simplify and adapt is imperative if we’re going to not only survive the pandemic, but eventually thrive.

In mid-2018, Discovery Genie was floundering.

After nearly two years spent building a prototype, using it in my own practice, talking about it to others, tweaking and re-building a more accessible platform, I was ready to throw in the towel.

I had mistakenly assumed that if I built a great product, litigators who were frustrated by the tedious discovery process would rush to use our platform, eager to pivot from their old way of document production.

But this was not happening. What we were doing to build and grow Discovery Genie was not working and I couldn’t see a way forward.

Why did I think the answer was to just shutter the business? All the usual reasons. I was busy running my solo legal practice. I didn’t have time to run two businesses. Discovery Genie took too much time and too much money. I had other commitments. I needed to focus on my practice, which actually paid the bills. And I was discouraged because of the overwhelming uncertainty of whether a way forward existed, or how to find it.

But I decided to make one last push because I knew what I was doing could help other solo and small practice litigators. I decided to pivot and completely change the way I looked at the business. Instead of continuing with what was familiar, I decided to embrace change and do things in completely new ways—steps like finding an investor to help with the startup expenses, taking a new, critical look at what we could improve, investigating yet unseen avenues, and making a couple more phone calls.

This is what happened next:

A major bar association signed on. We updated and improved the platform. We found an investor. We met potential partners. We found, applied to and were accepted to a legal tech accelerator. We discovered the legal-tech startup world. We found mentors. We slowly added more customers. We modified, simplified and improved. We communicated in new ways. We entered a contest and ended up presenting at the ABA 2020 Legal Tech Show. More litigators signed on. We modified and improved based on new feedback.

We adapted, learned from mistakes, listened to customer feedback, and increased our knowledge. We tried new things. We simplified. We changed. Then changed again. And it was often terrifying. We persevered by constantly changing, simplifying and adapting, not just doing the same old things. In sum, we learned to live with, and even embrace, constant change.

I know first-hand how scary it is to change.

This is especially true now, when the pandemic is forcing us into such unexpected change, whether we like it or not.

But it’s important, and maybe even critical, to embrace change, even when it’s scary.

The pandemic has turned the world on its head, and we cannot assume our practices will eventually “return to normal.” Instead, we must assume that the world, and our place in it, will evolve into a new normal. And we need to evolve with it.

The upside is that solo and small firms have an advantage here. Without the expenses, contracts, staff, overhead and culture of big law, we are better able to pivot. To find the tools and knowledge we need to move nimbly into the new normal.

At this juncture, we don’t know what will happen. But we do know that change is happening and our willingness to pivot, simplify and adapt is imperative if we’re going to not only survive but eventually thrive.

I learned how to embrace change—and we can all learn how to do this, and come out stronger, even in times of incredible uncertainty.